How Connectivity will make roads and cars safer in 2019

More safety on European roads! With the roll-out of the first C-ITS services on the high-ranking road network, this will become reality in 2019. We asked Head of Business Unit Martin Böhm about the how, what and when. 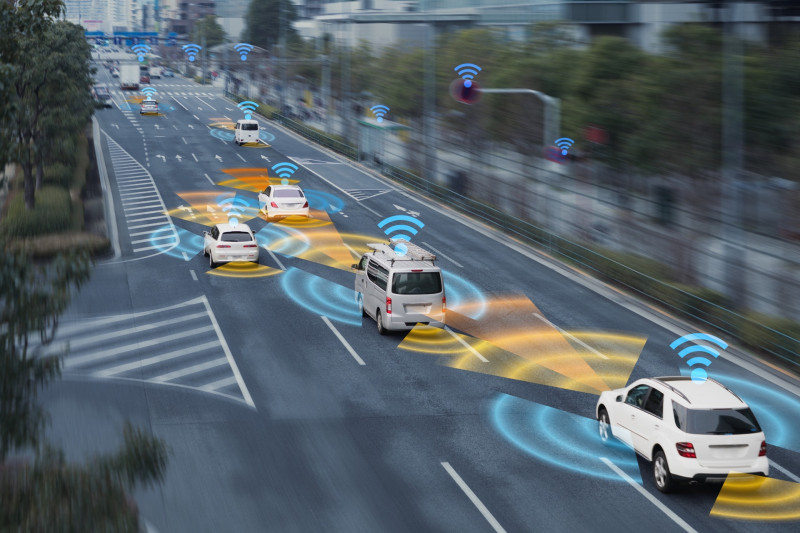 In 2019 European roads will become safer, why?

Exactly, this year the roll-out of C-ITS on motorways begins. C-ITS stands for "Cooperative Intelligent Transport Systems" and describes the networking of roads, vehicles and traffic control centres. As a consequence, traffic information can be exchanged in real time. By the end of 2019, for example, the A1 from Vienna to Salzburg will be equipped with this technology, and the first vehicle manufacturers will also be equipping their fleets with it.

How can networking make roads and vehicles safer?

In the future, networking will make it possible to send current safety-relevant messages directly into the vehicles. Using dynamic information, for example in acute situations such as traffic jams, warnings in combination with an adjusted speed limit can be transmitted from the traffic control centre to the drivers in real time. In this way, dangerous situations, such as the end of a traffic jam behind a curve, are defused.

Is the technology only used in Austria?

No, because a coordinated testing and implementation of these C-ITS services was driven by the European C-Roads platform. The platform aims to develop cross-border and harmonised solutions for the whole of Europe. Because the service must not stop at the border. By the end of the year, 6,000 km of roads across Europe will be equipped with C-ITS-G5 services and 100,000 km will be networked with cloud-based services.

These are large figures, but also some technical terms. What does "C-ITS-G5" and "cloud-based" mean?

This has to do with the technology used for networking. We will work with C-ITS-G5 on busy roads. This technology uses permanently installed transmitting and receiving equipment next to the roads that sends data over short distances. This brings the advantage that there are no delays in data transmission. But you can't equip every country road with these devices. This is why these areas will in future be served by the mobile network, so to say "cloud-based".

What can we expect from the networking of the road network in the future?

Networking forms the basis for many developments based on it. In addition to automating road traffic, improved traffic management will also increase efficiency in the future. We are also working on developing scenarios for urban areas.