Environmental awareness is in vogue

E-cars are enjoying increasing popularity. And there are good reasons for that! 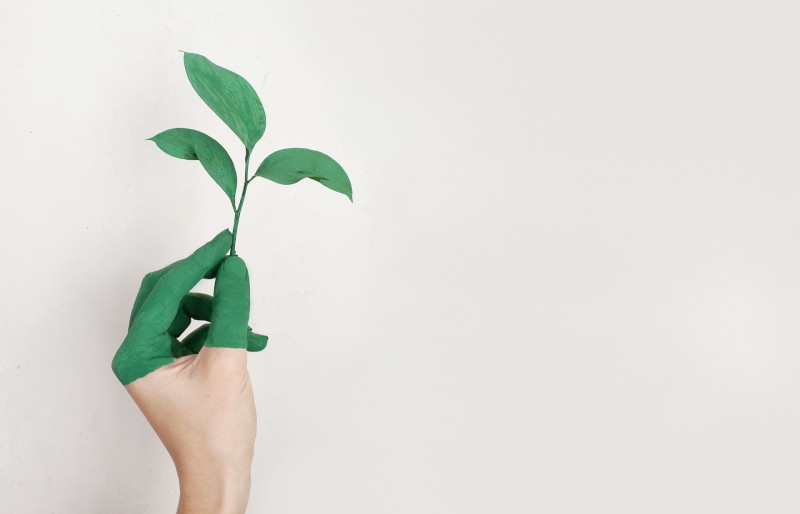 People are becoming more aware of environmental problems such as the greenhouse effect, climate change and the emissions associated with the transport sector. This awareness also impacts purchasing decisions for a wide range of products: from organic fruit and vegetables to energy-efficient refrigerators and environmentally friendly cars.

The aforementioned environmentally friendly cars include, in particular, electric cars that run without local emissions and emit around 80% less CO2 over their entire life cycle than internal-combustion engines. E-cars have the greatest environmental effect when sustainable electricity from domestic sources is used for recharging. In Austria is a steady upward trend in purely electric vehicles. An increase in new registrations in February is not only recorded in comparison to the previous month (+36%), new BEV registrations have increased by 55% in comparison to February 2018. In February, around 850 electric vehicles were newly registered in Austria, bringing the number of electric cars on the road to almost 28,000 (BEV, PHEV and FCEV). Vorarlberg was the front-runner in the share of new BEV registrations with 4.52%, if one considers the absolute number of new BEV registrations, Vienna leads with 130 E-PKWs.

The long-awaited and much discussed Tesla Model 3 was delivered for the first time and is well received in Austria: with 136 new registrations, it is the most popular BEV model on the market in February. In a brand comparison, however, BMW is still ahead with a market share of 18% of new registrations.

The factsheet "Facts, figures & data on electric mobility in Austria" can be found, as always, on the AustriaTech homepage and on the BMVIT website.